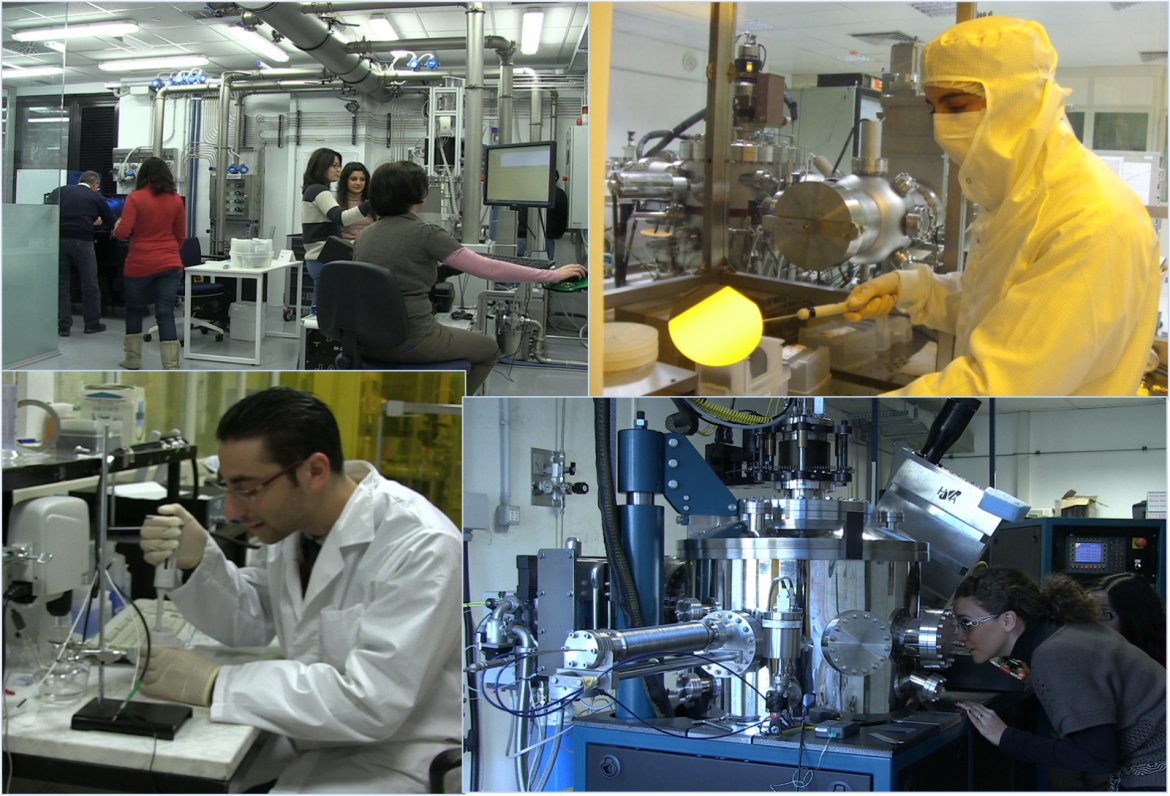 The synthesis of advanced materials is a long standing key activity of the Catania Unit. Several state of the art equipments are installed, as well as many methodologies for the realization of functional advanced materials are developed. All the efforts are devoted to make this Unit an excellence center on these topics, synergistically coordinated with the other Units of IMM. Great interest is pointed towards low dimensional materials (0D, 1D e 2D, 3D) such as metals, oxide and Ge nanoparticles; TiO2, ZnO, CuO, Si, C nanowires, nanotubes and nanorods; graphene and NiO foams. Thin film synthesis is employed for realizing rare earth oxides and silicates, group IV semiconductor QDs in silica, undoped and rare earth doped Si oxycarbide, transparent conductive oxide, calchogenides and functional nanometric oxides. Chemical methods are used for the synthesis of polymeric nanocomposites based on TiO2, ZnO and Graphene. The realization of these materials mainly relies on some leading edge synthesis equipment as reported below. 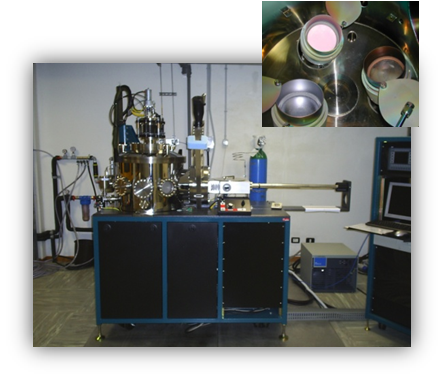 Scope: Deposition of high purity single element or alloys thin films and multilayers  with accurate control of stoichiometry and of elemental content (lower than 0.01 at.%). Some examples: 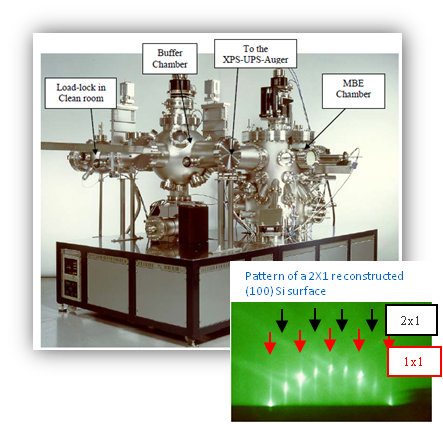 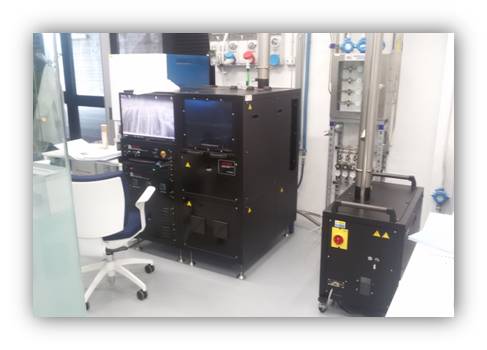 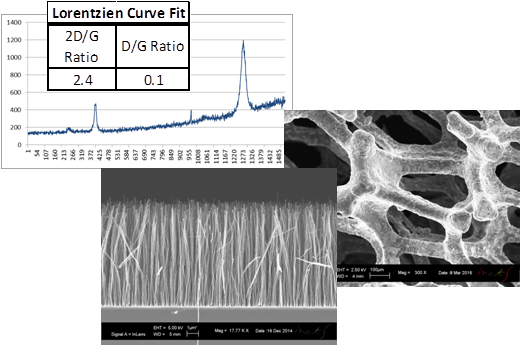 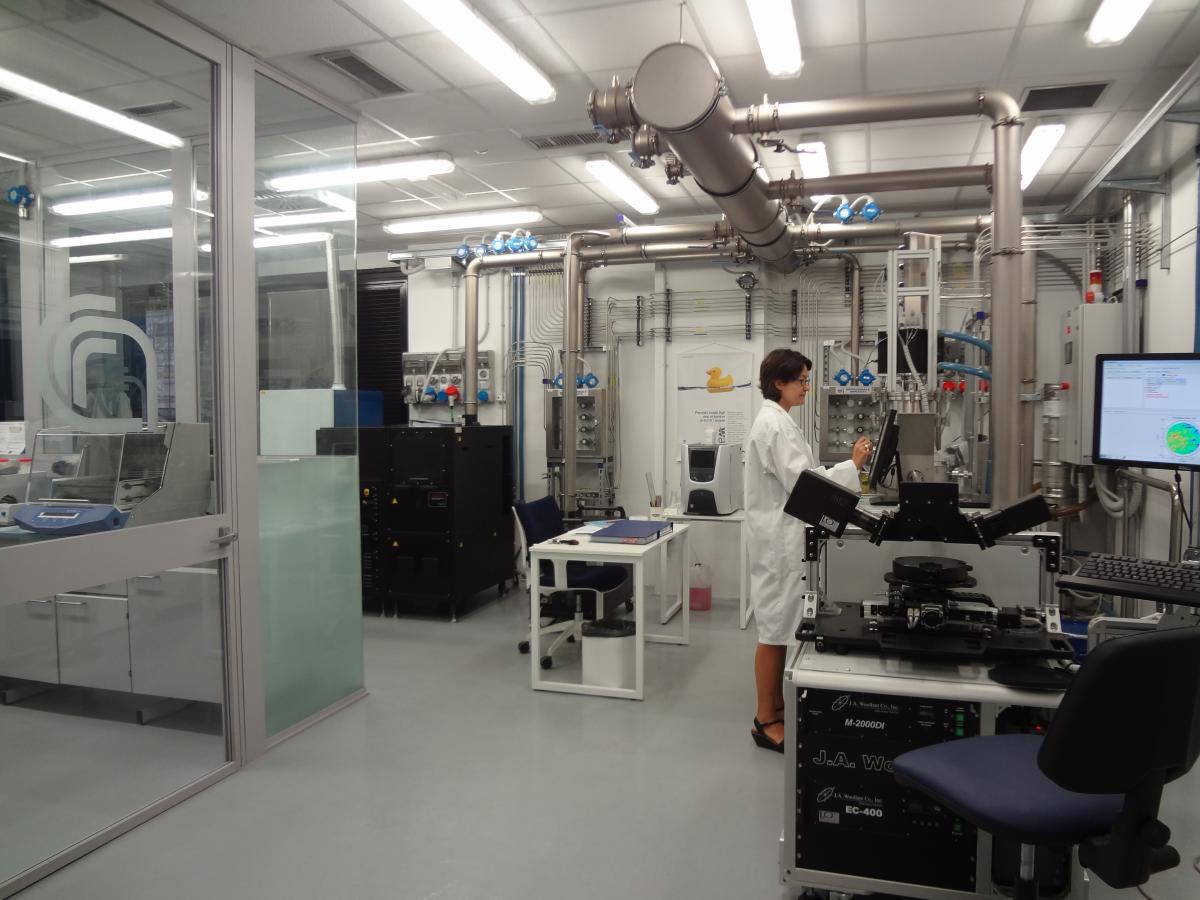 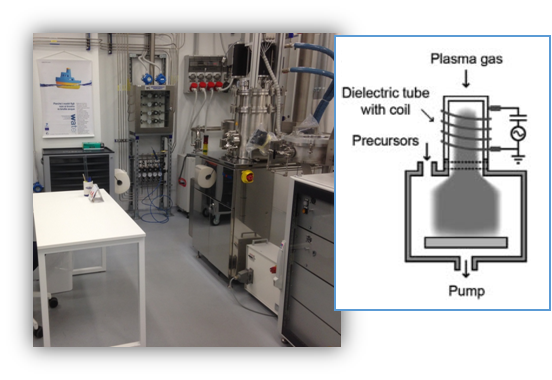